Spain is a country full of contrasts. Once you get there you’ll understand why everyone speaks marvels about it and why it’s one of the most visited countries in the world! If you’re thinking about where to go next and you don’t know if Spain is worth it, this is for you! Fall in love with a great country that has everything you could wish for… you’ll surely want to go back.

1. Geography and diversity of places to go 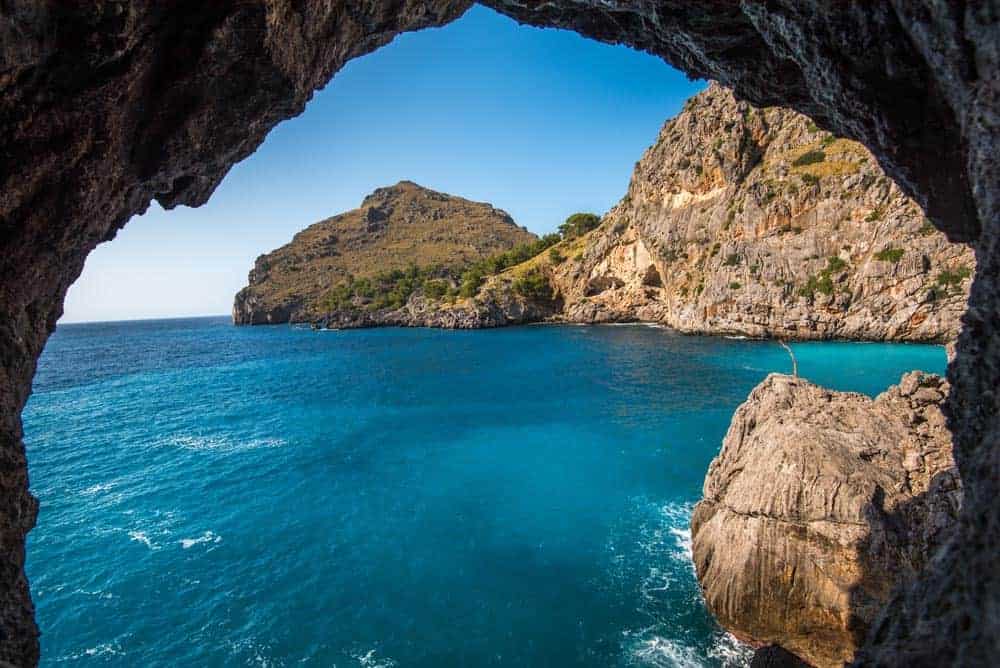 Mallorca is a beautiful island in the Mediterranean, also, Spanish territory.

Spain is located in a privileged place in the world. It’s a country where you can find amazing islands, beautiful beaches, mountains to climb, cities of all kind to explore, and something for every traveler! Want to ski or snowboard? In Spain, you can! Scuba diving, surfing or hiking? Yes, you guessed it right… Spain has it.

With more than 5,000 km of coastline, you’ll find the most beautiful beaches here. You can also visit the mountains in the Pyrenees, the Sierra Nevada and the Mount Teide volcano on Tenerife. And if you’re looking for a desert in Europe, Spain has it! Visit Cabo de Gata in Almería.

And if you’re more of a city person, Spain will marvel you. If you’re looking for a trendy, full of interesting architecture city, go to Barcelona. For a city with an extensive religious tradition, go to Santiago de Compostela. And don’t miss the beautiful streets and parks in Madrid.

Spain is a plurinational state. This means that there are different territorial and ethnolinguistic identities across the country. There are 17 autonomous communities that have their own local identity, Basques, Galicians, Catalans, Andalusians, and Valencias being the most well known. These identities make Spain a really interesting place to explore. You can go to Madrid and then to Barcelona and you’ll feel like visiting different countries.

Also, Spain is legally multilingual country. If you travel to enough places there, you can hear Basque, Catalan, and Galician. And speaking of Basque, it has no known linguistic relatives in Europe (or the world!) and is also the oldest language in Europe. Interesting, no?

Languages and multiple nationalities in the same country just enrich your experience.

Spain has a Roman heritage, making it one of the major Latin countries in Europe. Catholicism played an important role in the formation of the country so many places and traditions in Spain are tied to it. Spain was also invaded by Muslims and Visigoths before and during the Middle Ages, these invasions shaped what the country is nowadays. For example, you can visit places with a clear Muslim influence, like Granada.

After the Reconquista, the Spanish Empire expanded, conquering new lands in America. The conquest of new lands also made possible the exchange of new worldviews and traditions.

These events, along with the climate and geography of Spain, have shaped its art, cuisine, music, architecture and the way Spaniards conceive the world. 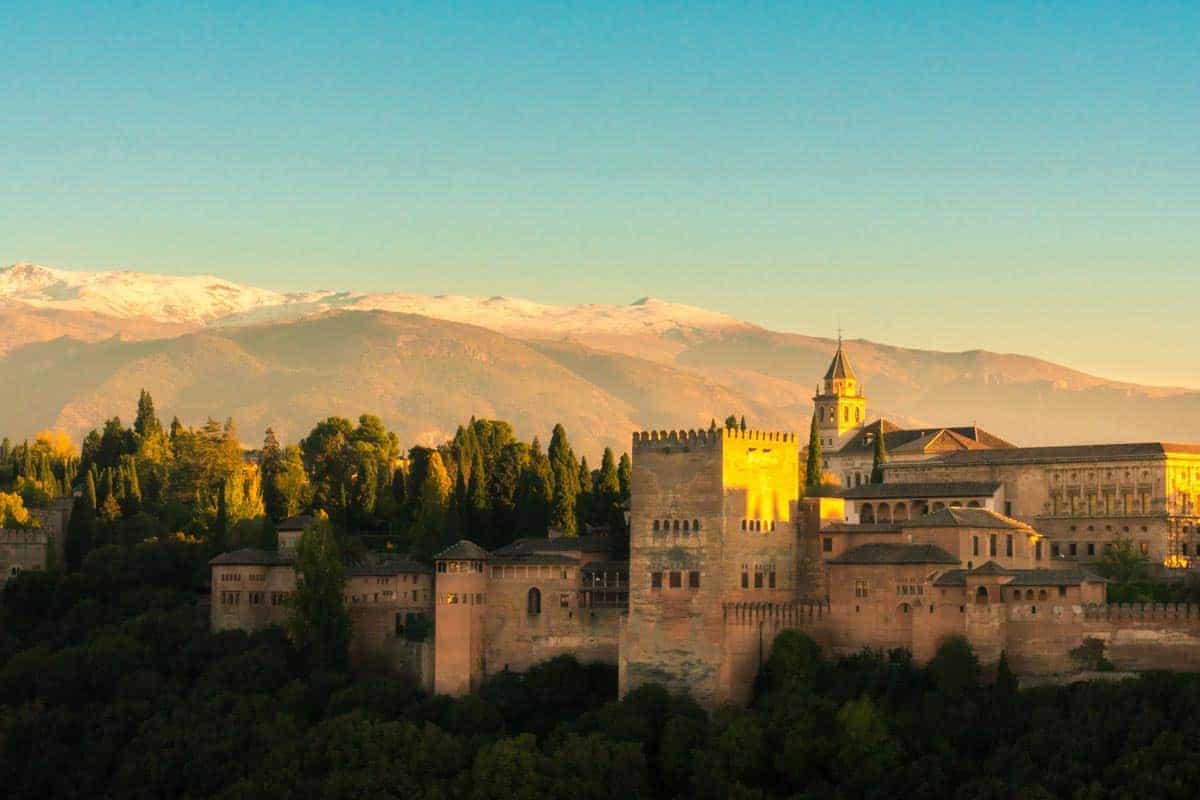 Most of the people that visit Spain focus on cultural activities… because Spain has so much to offer! This country has some of the most important architectural and artistic heritage of the world. In Spain, you can find Egyptian temples, Roman ruins, and Moorish palaces… all in the same country! Spain is home of 45 UNESCO World Heritage sites… all waiting for you to visit them.

With places like The Alhambra in Granada, Sagrada Familia in Barcelona, and all the interesting buildings made by Gaudí in Barcelona, you’ll never stop being amazed if you’re interested in architecture. For art lovers, there are also many options. Imagine being in the place where Salvador Dalí created his art! Or imagine being face to face to Las Meninas by Diego Velázquez in the Museo del Prado or to the works of art by Pablo Picasso. And if you’re into architecture and art, the Guggenheim in Bilbao is a must-see. Check our list of the best museums in Spain to have a broader idea of what you can visit in Spain!

Also, don’t miss Flamenco, a style of dance and music that originated in Andalusia (southern Spain) and that has its roots in Spain’s Romani gypsy community.

Example of this is the fabada, an Asturian cuisine meal, that has its origins in Celtic traditions (!). This dish may have its origins in the XVI century, although some historians say its more of an XX century dish. Even if it was indeed created during the XX century, the dish can’t deny its Celtic origins, like the use of pork and morcilla.

It is no coincidence that the best restaurant in the world was in Spain. elBulli, a creation of the chef Ferran Adria, was a legendary restaurant in Catalonia. Now closed, it serves as a creativity center. Nowadays, 7 of the 50 best restaurants in the world are located in Spain. The best one: El Celler de Can Roca, ran by Joan, Josep, and Jordi Roca. Spain also has the oldest continuously-running restaurant, Casa Botín (Goya worked here as a waiter!).

Check our guides on Spanish cuisine so you start planning on all the things you must try in Spain. 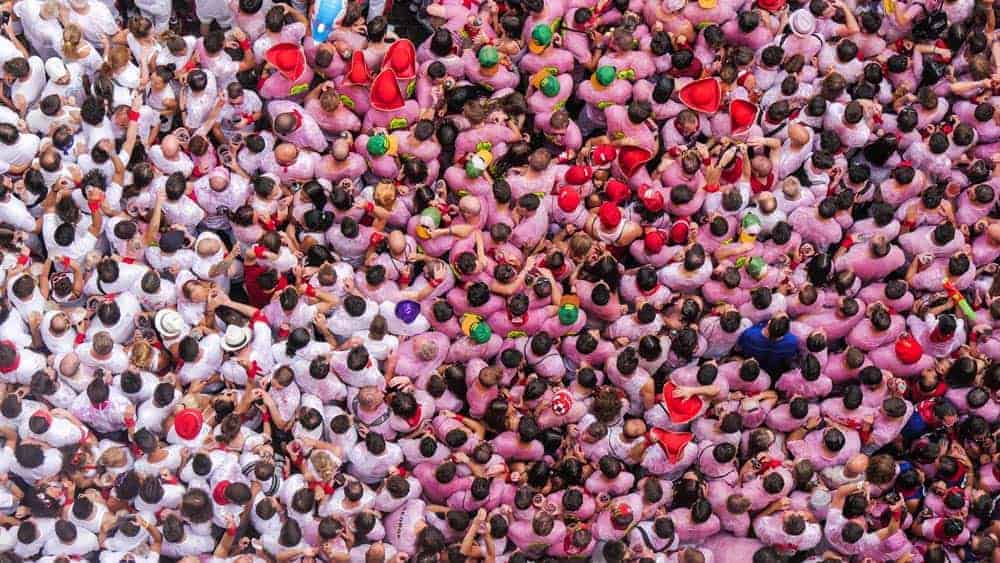 All year round there are lively and unique festivals that happen all over Spain. If you need an excuse to visit Spain, attending one of these festivals can be one. Don’t miss festivals like La Tomatina in Valencia, La Mercè in Barcelona, the Three Wise Men Parade in Madrid or San Fermín (a bit dangerous, though) in Pamplona.

These festivals are a great way to really immerse into the local scene by getting together with locals, drinking, eating, and celebrating. Most villages have summer festivals so research on the place you’re visiting before going, they’ll surely have a festival waiting for you!

What do you think? Are you making Spain your next destination? We think you should! 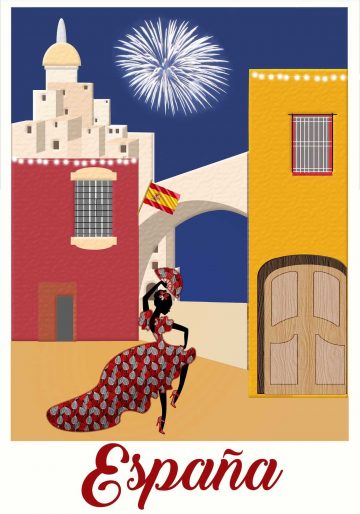 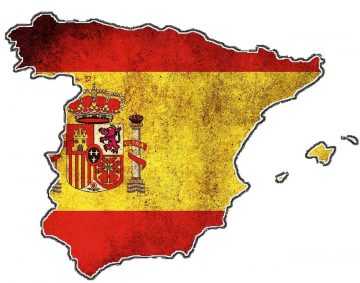 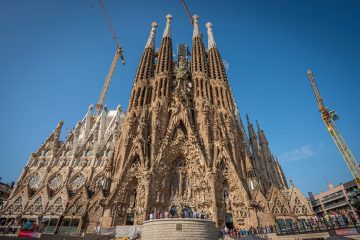 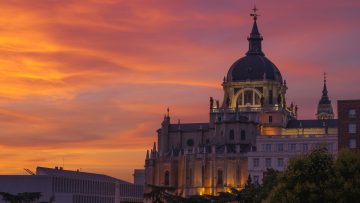